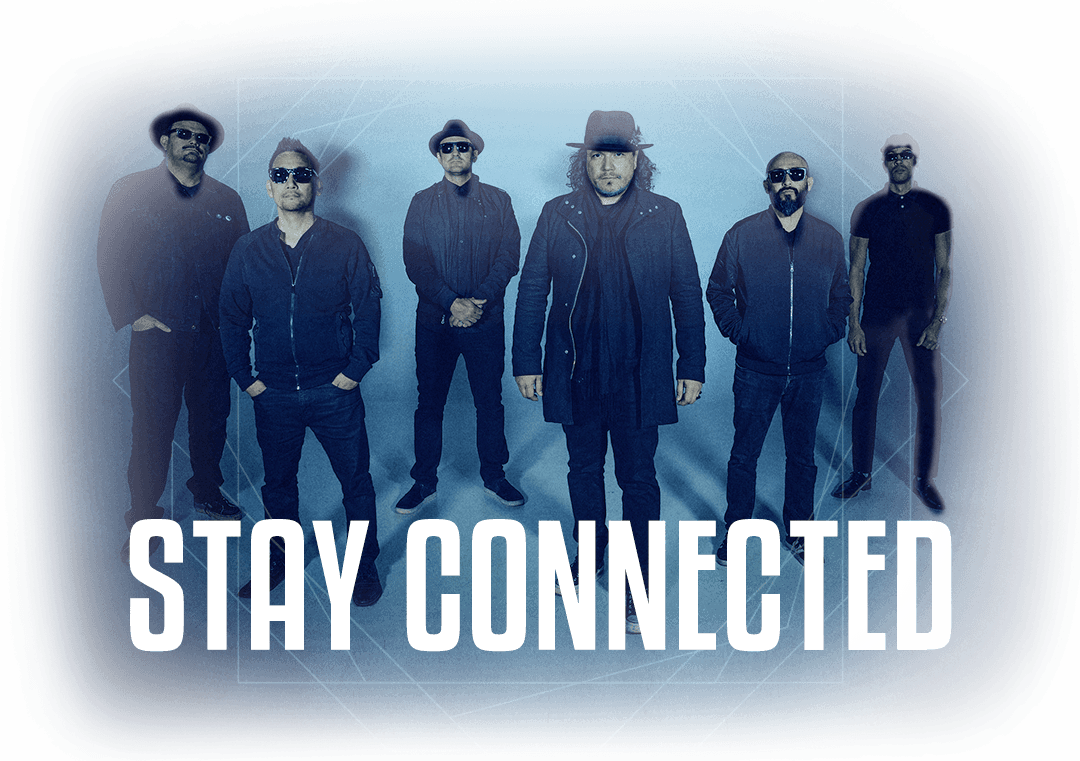 We use TailoredMail as our email messaging platform. By submitting this page, you acknowledge that the information you provide will be transferred to TailoredMail in accordance with their Privacy Policy.