Live at the Fillmore 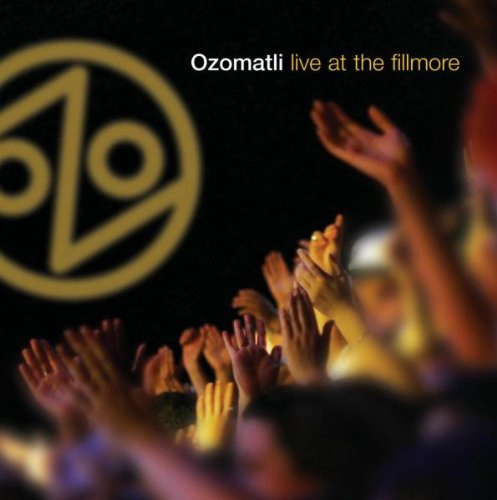 On August 23, 2005, Ozomatli released their second live album, Live at the Fillmore, on Concord Records. Recorded at The Fillmore in San Francisco. The CD features versions of the undeniably funky “Saturday Night,” the lovely “Believe,” and the poignant “(Who Discovered) America?,” all from Street Signs, as well as earlier Ozomatli gems like the racing, jittery “Como Ves,” but it is the visual representation of the show on the DVD that really shows the full force of this incredible group, which has built a new template for what an American band can be in the 21st century.