Don’t Mess With the Dragon 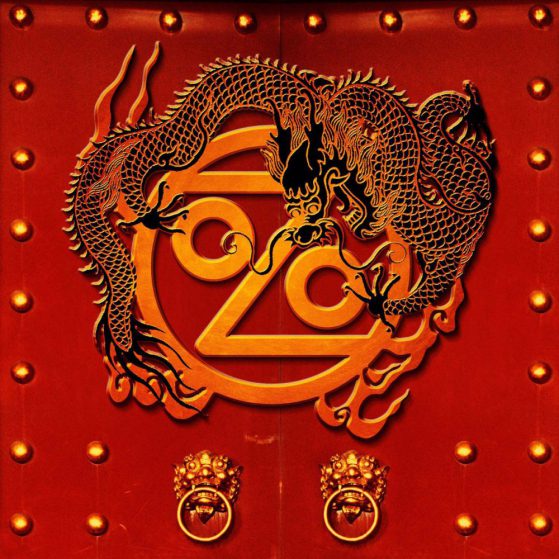 Don’t Mess With Dragon is Ozomatli’s fourth studio album, released on April 3, 2007, and was co-produced by K. C. Porter. The album, released by Concord Records, was written at a local Los Angeles Latino art gallery, Tropico de Nopal. The album includes songs like “After Party”, which pays homage to old-school Chicano R&B, “When I Close My Eyes,” which nods back to Fishbone and Oingo Boingo, “La Segunda Mano,” which features the vocals of Quetzal’s Martha Gonzales blending son jarocho with hip-hop, “City of Angels,” which celebrates the city of Los Angeles, and “Temperatura,” which was inspired by the May 2006 pro-immigration marches.